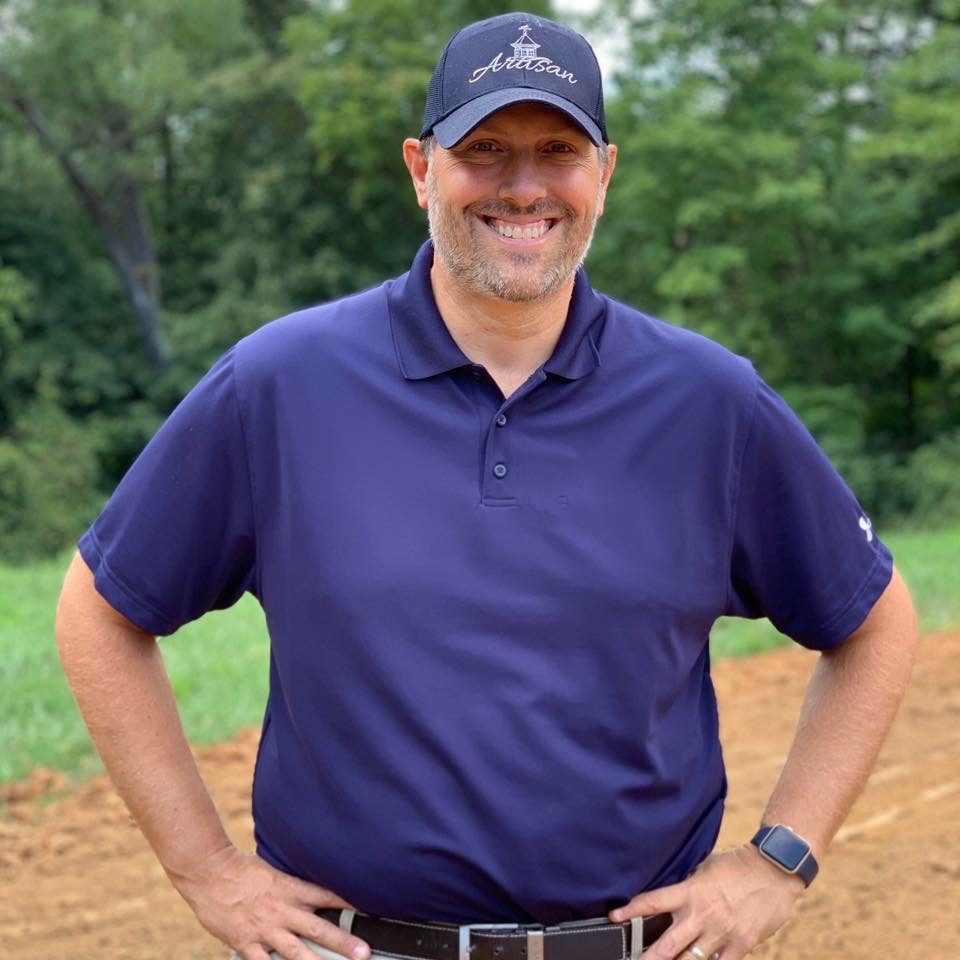 Jason is born and raised in Louisville, Ky and is married to his longtime love and college sweetheart Gretchen and they have three wonderful sons Noah, Max, Austin and his wife Alyssa.  He graduated from Saint Xavier High School and then received his undergraduate degree in Business Administration from Bellarmine University. He went on to work for a couple of local fortune 500 companies and was climbing the corporate ladder and while there earned his Master in Business Administration from Bellarmine University. Although he was successful in his corporate career he never found the passion for his work he was hoping for.  Jason decided to follow his true passion of houses and particularly new homes.  So in 2002 he founded his first construction company while still working full time and started the process of learning how to be a custom home builder.   It was a slow process but he built one or two homes a year until he learned the industry.  In 2004 he co founded his second home building company Stonecroft Homes.  As he progressed as a builder he moved on to create his current and most proud venture of Artisan Signature Homes. Over the years Jason has served on the Board of Directors of the Building Industry Association of Greater Louisville and Norton Commons YMCA.  Jason currently serves on the Board of Directors for the Southern Living Custom Building Program. Norton Commons has been a great focus for Jason during his career as he has overseen the construction of over 100 homes in the traditional neighborhood setting.

Another one of his passions is the South and he is proud to be affiliated with Southern Living for over ten years as one of their partners in the Southern Living Custom Builder Program.  This partnership has enabled him travel to some of his favorite places throughout the south including Charleston, Rosemary Beech and Seaside.  During these travels he finds inspiration for his homes and always tries to incorporate some of the findings from his travels.  Jason is known for his easy going personality and has been awarded many times for his attention to detail in his designs and interior trim work.  Many of the ideas come from his travels.    Jason is currently a member of Saint Bernadette Catholic Church in Norton Commons where his office is also located. 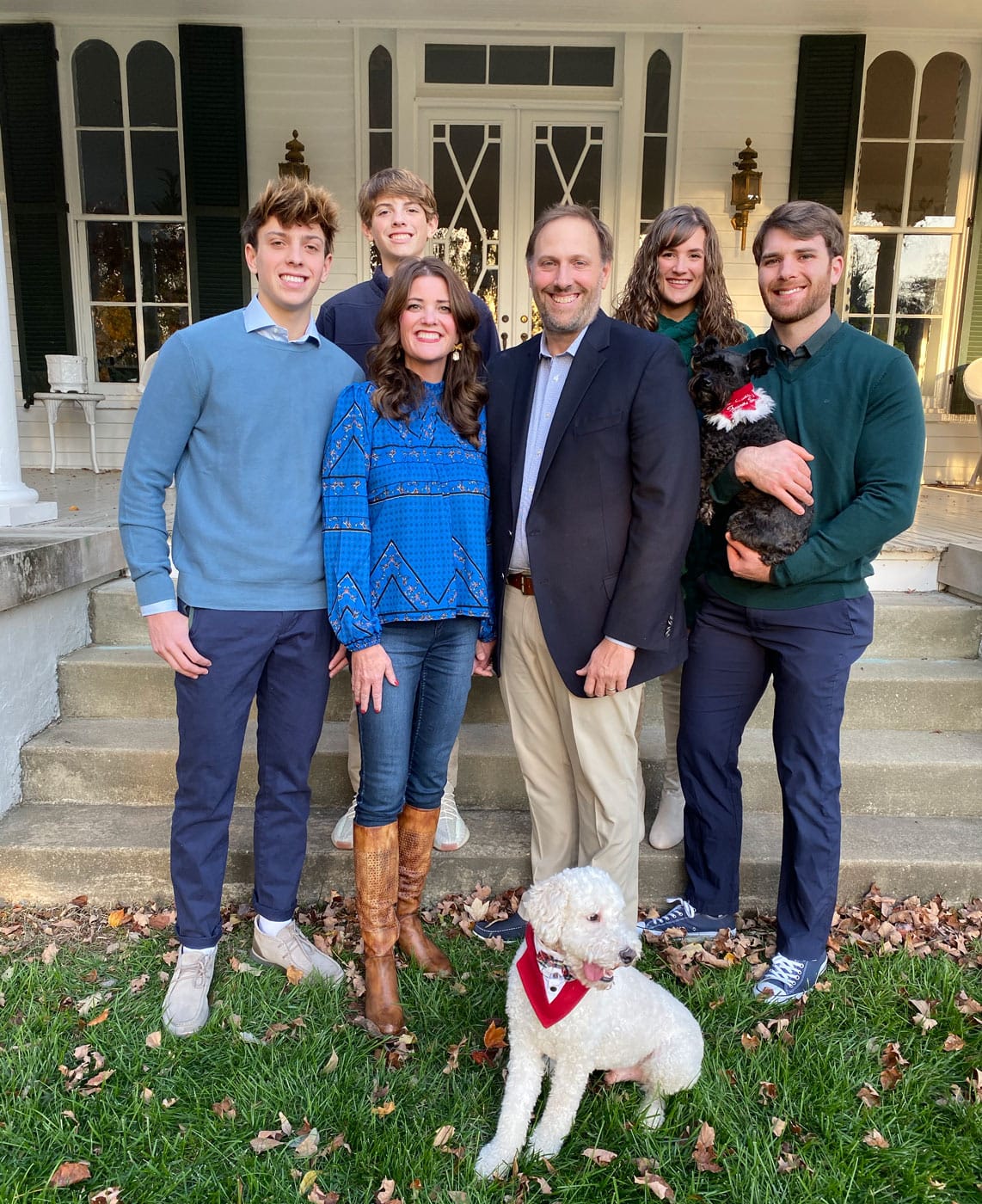 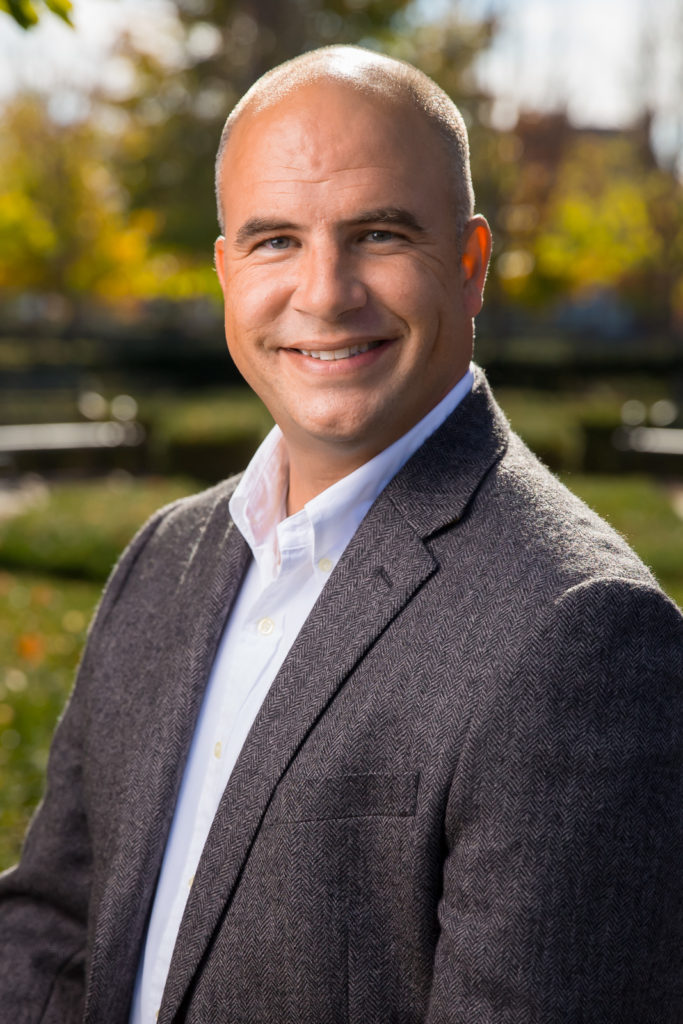 Jimmy was born and raised in Louisville, Ky.  He and his wife Tami have two children Lexi and Brady.  He graduated from Saint Xavier High School and went on to receive his degree in Marketing from the University of Louisville.  Jimmy has 20 years of businesses experience, 10 of which has been in the custom home building sector.

His passion is creating an enjoyable customer experience throughout the entire building process.  He prides himself on guiding the client throughout their journey in creating their one of kind dream home.  His continuous focus on the day to day operations of the business is instrumental to the success of Artisan Signature Homes and their brand.